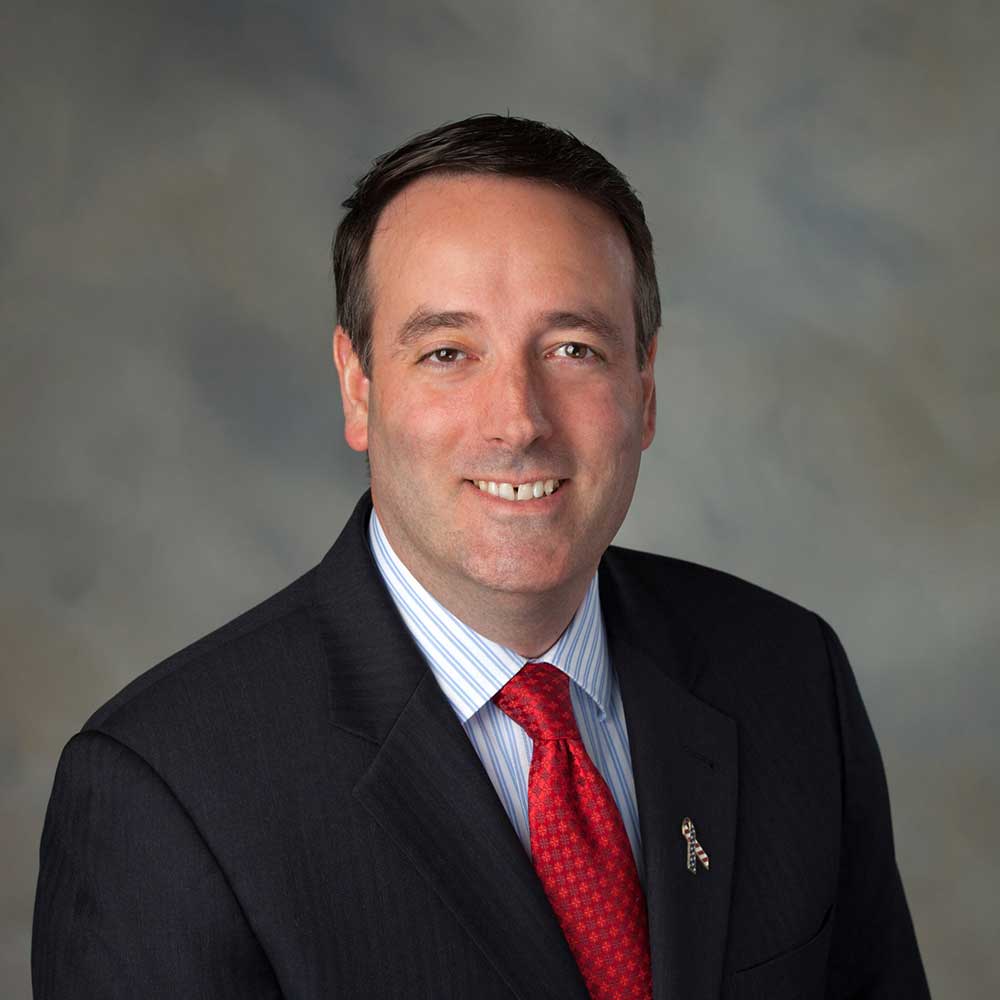 Mr. Wohnig is an internationally recognized cyber security and assurance leader having written, presented, and advised senior corporate and federal leadership on security and assurance issues across the energy sector and to the federal government for over 20 years. As a veteran executive he is called upon by high-performing organizations for his ability to achieve, integrate, and drive deep corporate business objectives in the face of globalized competition, rapid technological advances, rapid social/demographic change, and increased sophistication of cyber adversaries. Mr. Wohnig has advised clients across several industries, helping them understand their risk posture and to develop proactive security strategies and programs resulting in clear alignment of security investments to business value. Mr. Wohnig is one of the key figures shaping the discussion and practice of cyber security in the critical infrastructure and industrial control system arenas.

Prior to joining the private sector, Mr. Wohnig served as an Air Force Intelligence Officer and worked as a Network Security Analyst for the Defense Intelligence Agency (DIA). During his tenure at DIA he authored principle portions of National Intelligence Estimates and IC position papers on cyber and security threats to critical infrastructure systems. Mr. Wohnig also briefed senior federal leaders in the Senate, State Department, and Joint Staff regarding cyber threats to the U.S. military and civilian infrastructure and was responsible for DIA coordination and leadership of community assessments related to East Asia. For his efforts during this time, Mr. Wohnig was awarded a National Intelligence Council Medallion.